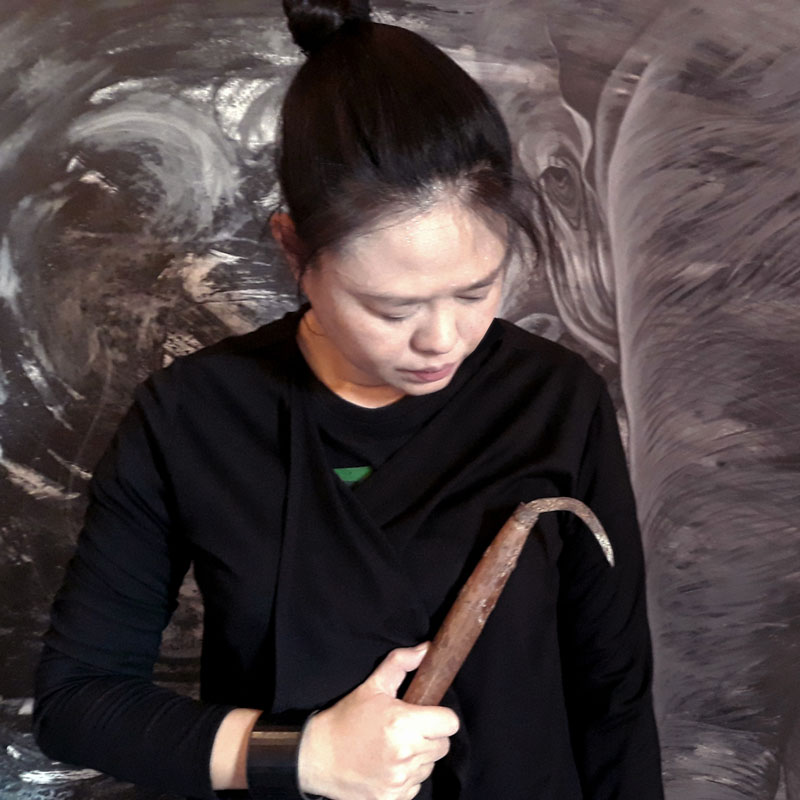 Artwork: Life Right  • Who owns this right and how much?

Salahwarin Jaijuntuck is a Lanna artist whose art reflects the journey of her life as it unfolds over time. Over 15 years of persuing artistic brilliance, Salahwarin’s current style is of contemporary fantasy. The art in this series is about questioning the use of human rights on animals that have their own rights as well.

Elephant rights in today society is hard to protect. Her inspiration in protect elephants is in her artworks.

2004 : Exhibition “The Art of Trunk” at the hotel “IMPERIAL MAE PING”, Chiang Mai

2005 : Exhibition “The Continuation of Northern Part Art” at the temple “SRISUPHAN”, Chiang Mai

2006 : Exhibition “Joining the heart for conserving Thai” at the hotel “RIVER CITY”, Bangkok

2006 : Exhibition “MIND 2006” in the opportunity of complete enthronement 60years at IMPACT MUANGTHONG THANI

2007 : Exhibition “@SPACE for the Art Market” of the contemporary culture and art office, Ministry of Culture at the department store “SEACON SQUARE”

2008 : 50Artists having the works being excellent in the project “Art Market”, the contemporary culture and art office, Ministry of Culture for exhibiting the works at the art galleries of Her Majesty the Queen

2008 :Exhibition “Thai Artist and Art to the handicapped” at the department store “THANIYA PLAZA”, Silom

2008 : Glorifying Art Festival in the opportunity of complete enthronement 60years at SEACON SQUARE

2009 : Exhibition “Art and Impression to His Majesty the King” at the national conference center “SIRIKHIT”

2010 : Exhibition “80artists have admired the King” at the hotel “THE GRAND AYUTTHAYA”, Bangkok

2010 : Exhibition “Painting to being the flower for giving to mother” at the agricultural knowledge center, library office, KASETSART UNIVERSITY

2012 : Exhibition of art works admiring 80years of His Majesty the King “96independent artists have admired the King” at the hotel “IMPERIAL QUEENS PARK”, Bangkok

2013 :Exhibition “Art for the King and Admiring 80years of His Majesty the King” at the community hall, Loei

2014: Exhibition “Gold Tree for admiring 80years of His Majesty the King” at the botanical garden of Her Majesty the Queen, Chiang Mai ,Thailand

2019 : “The Relation” the integration of 12 major artists at Joyman Gallery Bkk Thailand 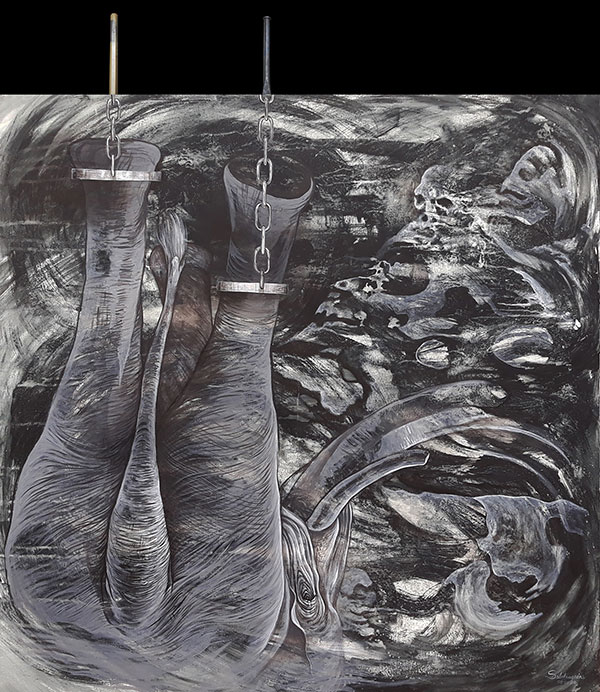 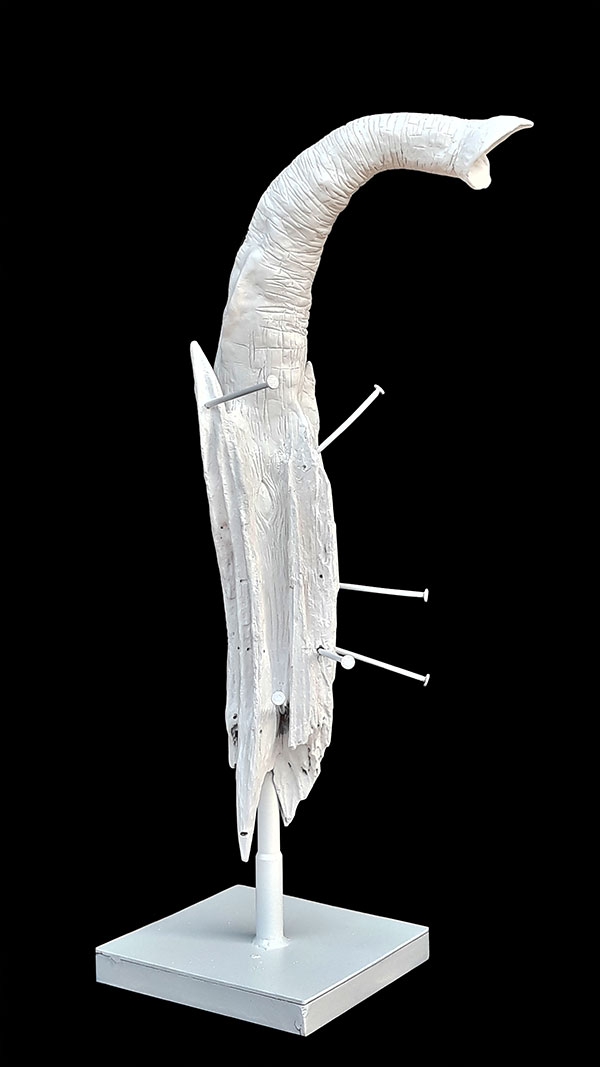 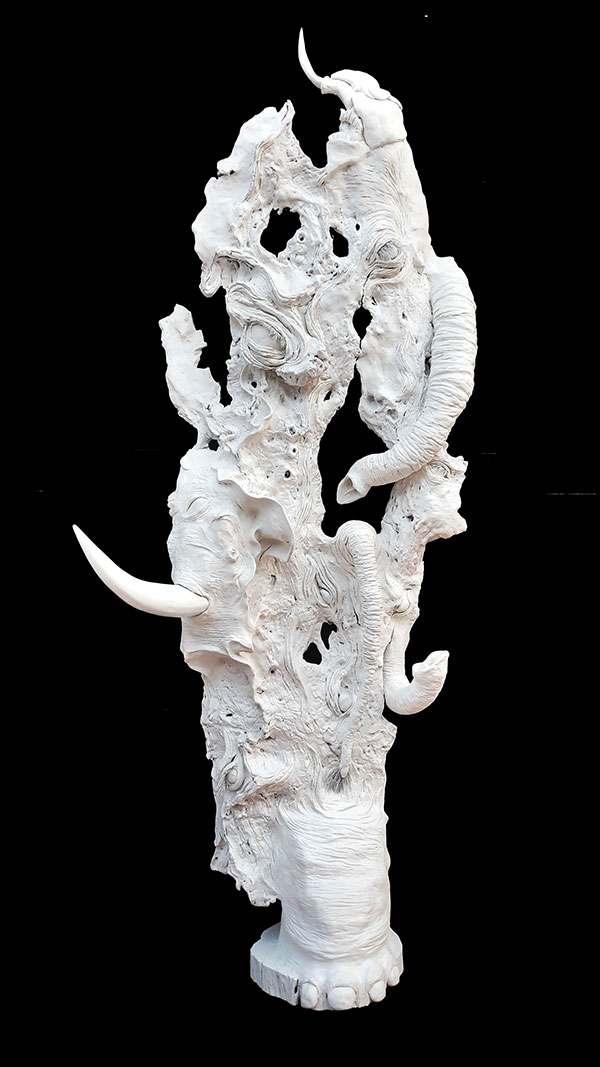 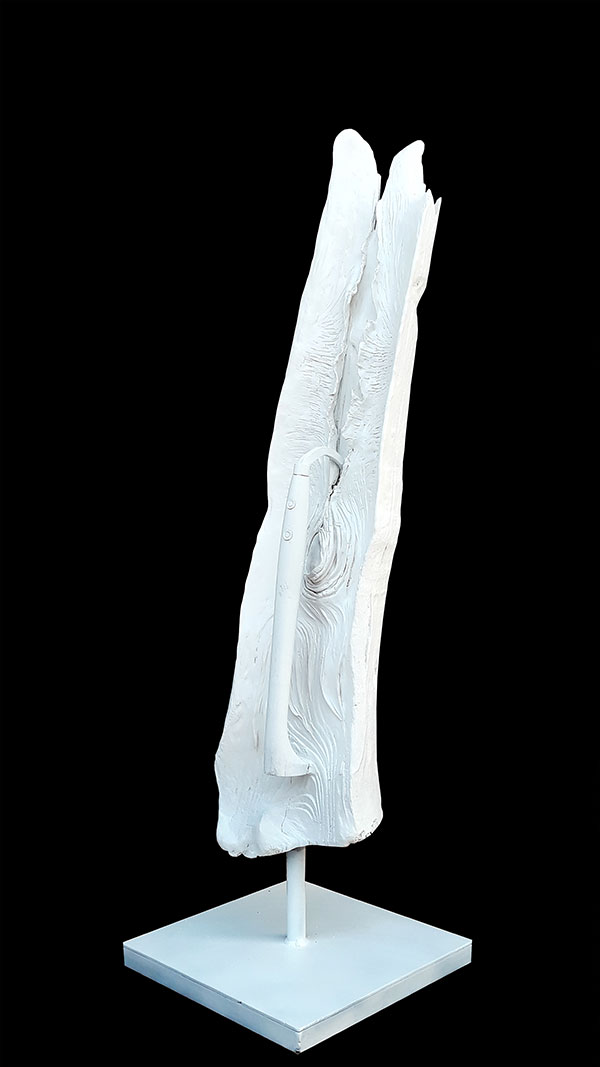 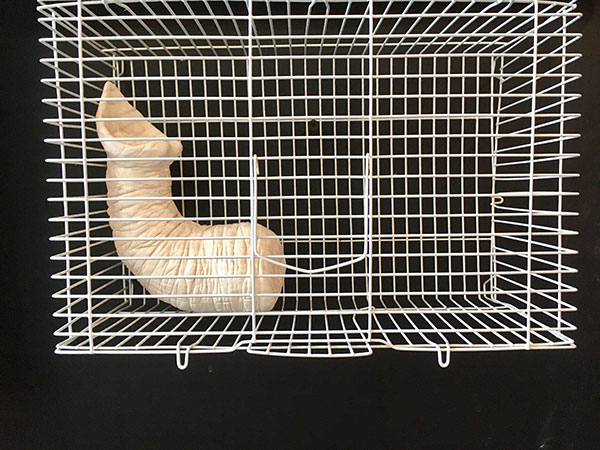 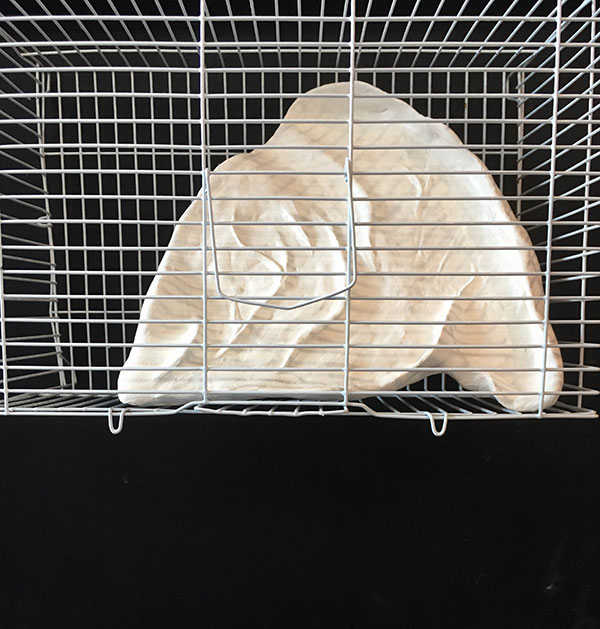 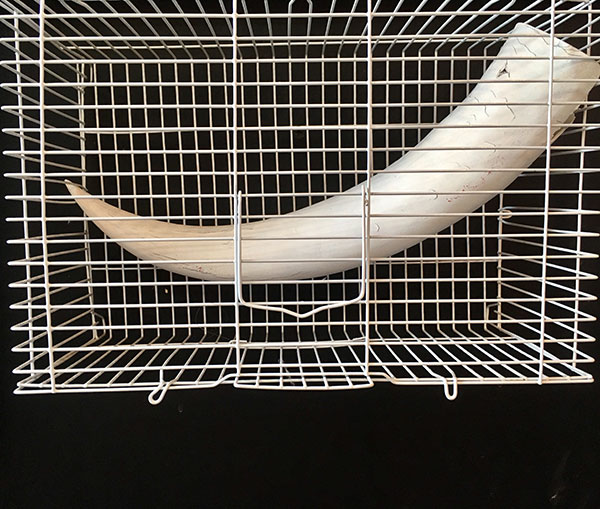 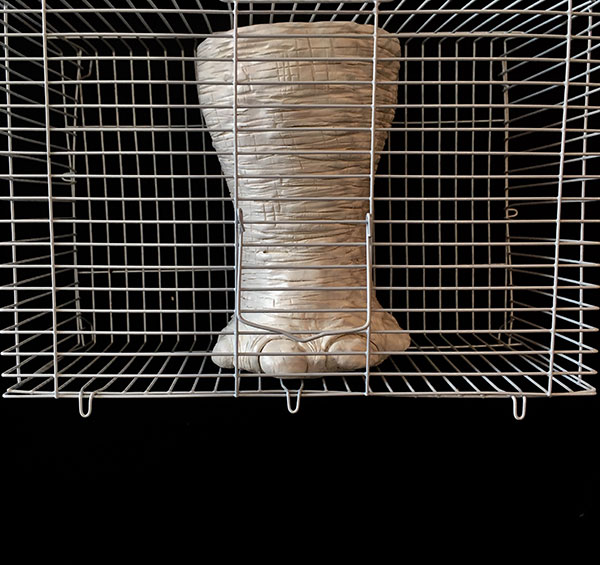 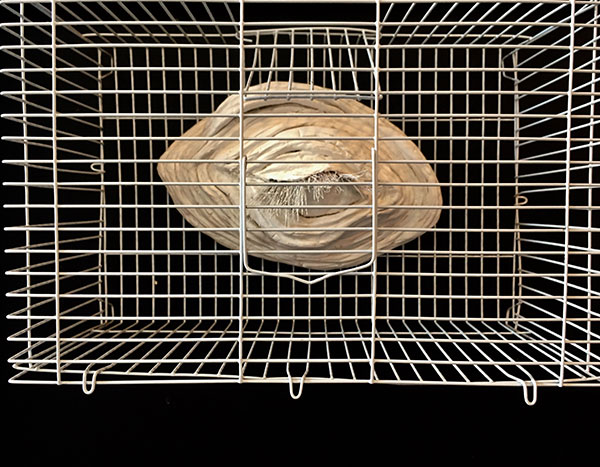 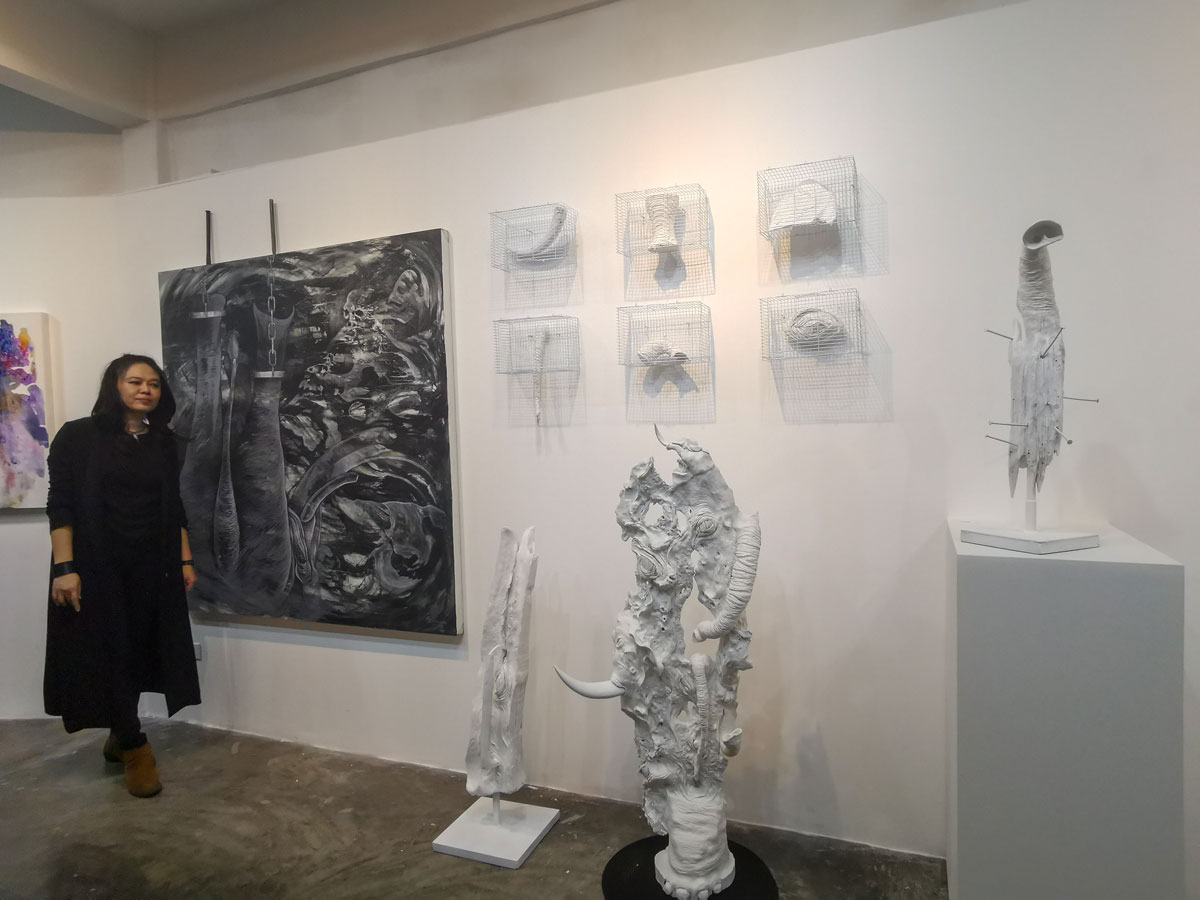 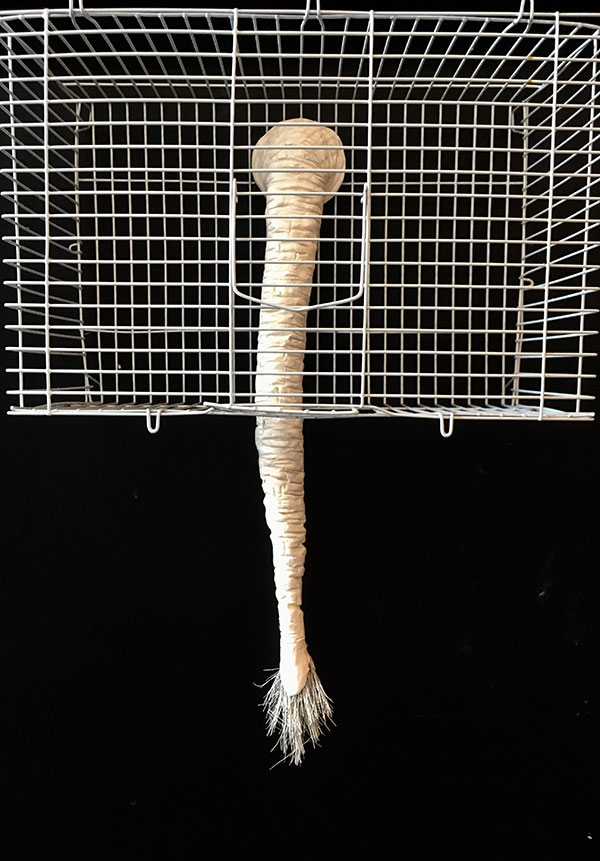